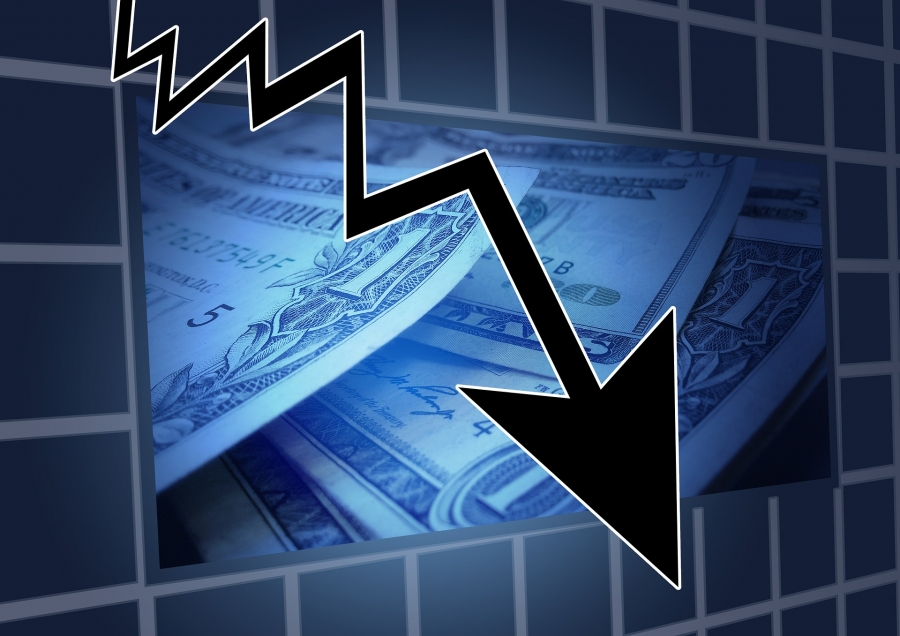 Growing fears of a recession, or at least a significant slowdown in economic growth, are causing some digital marketers to ponder how the industry will fare in the coming 12 to 18 months.

Recessions, of course, can cause widespread financial pain, but some industry observers maintain digital advertising may be less susceptible than other industries to an economic slowdown and, over the longer term, may even benefit from a period of moderating GDP gains.

Concerns about slowing economic growth have been growing over the past six to 12 months and, in March, the Federal Reserve lowered its 2019 real GDP forecast from 2.3% to 2.1%. The forecasted rate is considerably lower than the 3.1% growth rate for 2018.

In a perhaps even more concerning development, the yield curve, which plots the difference in yields of 10-year Treasuries and 30-day Treasuries, turned negative in March. Usually, 10-year Treasuries have higher yields than 30-day Treasures to compensate investors for locking up their money for longer time periods. When investors become fearful of an economic slowdown, they may rush to 10-year Treasuries, which causes the yields on the securities to decline. The inverted yield curve, therefore, can signal a lack of confidence in the economy that can lead to either slowing GDP growth or a recession. The yield curve, however, is far from perfect, and in the past there have been times when a temporary inversion of the yield curve has not led to a recession.

Either way, it appears that executives are growing cautious in their economic outlooks. A recent analysis of S&P 500's 2018 earnings transcripts by Gartner, Inc. showed that company executives were four times as likely to use terms such as “downturn” or “slowdown” when discussing fourth quarter results, according to a press release from the company. The Gartner study, furthermore, found that many companies are already cutting costs in anticipation of slowing economic growth. Companies typically cited reductions to overhead categories such as marketing, advertising and finance, as well as direct industrial production costs.

In a recent Adweek column, Eric Wheeler, CEO and co-founder of 33Across, maintains that a recession is likely to accelerate a variety of trends that are already occurring with digital marketing. A recession, he maintains, may be another reason for brands to assess their allocation of advertising dollars to the Alphabet and Facebook duopoly and evaluate other advertising opportunities that may be scalable while providing greater flexibility and transparency.

As brands evaluate their marketing strategies and budgets, they are likely to also look at privacy concerns, especially in light of the various data security issues that have surfaced with Facebook. Concerns about fraud may also become more prominent and drive brands to place more emphasis on the quality of data that they receive from advertising platforms.

Either way, digital marketing is likely to continue to grow, in large part, because brands are quickly moving their advertising from traditional news mediums to the internet or to smartphones. The trend has been supported by the attractive return on investment from digital advertising. During a recession, brands may place even greater emphasis on return on investment, which could accelerate the migration of advertising to digital mediums. Even though traditional publishers have been migrating their content and advertising opportunities to the web, many have been struggling financially and have had a hard time competing for marketing dollars.

With that in mind, a recession could accelerate the demise of legacy publishers, which would then result in digital content producers facing less competition for advertising dollars. Indeed, despite considerable economic growth during the past 10 years, legacy newspapers and even relatively newer publishers, such as BuzzFeed, AOL and Yahoo News have been struggling and many have been laying off employees due to declining advertising revenues. If publications have struggled during favorable times, then many will have a hard time surviving a recession, reports Editor & Publisher.