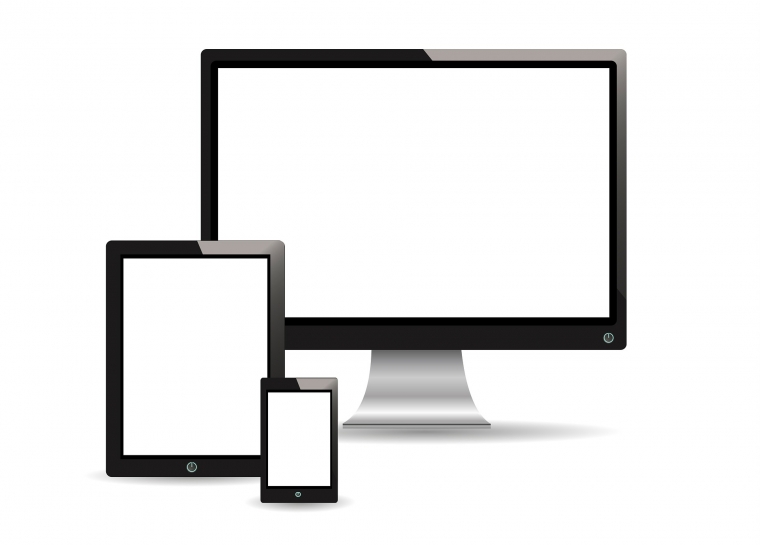 Identity resolution is also called cross-device identity. It seeks to link together data from multiple devices that may be used by an individual. By doing so, marketers hope to get a more complete view of each individuals’ activities and interests. The enhanced data, at least in theory, can help deliver targeted advertisements. At the same time, marketers are watching growing efforts, including new initiative by Apple, to block the tracking of individuals’ online activities.

Demand for such identity resolution technology has been growing as individuals increasingly use more devices. Global Web Index, for example, has found individuals, on average, own 3.64 devices. The rise of connected TV is also factor. A recent Nielsen survey found that viewing digital devices while watching television is common. Among survey respondents, 45% of individuals said they either use second devices, such as smartphones or tablets, when watching television either “always” or “very often.” Another 28% said they do so “sometimes.”

For marketers, pitching advertisements based on data from multiple devices is highly appealing. Even being able to combine advertising on connected TV with advertising on handheld devices based on content being viewed by individuals could be a powerful marketing strategy. To that end, a handful of firms are aggressively developing and marketing identity resolution solutions. Just recently, for example, Drawbridge announced that it has received a patent for its probability identity resolution technology, reports MarTechAdvisor.

Identity resolution comes in two forms. The deterministic form uses actual identification data, such as email addresses, website usernames passwords, or credit card purchases to identify if devices are used by the same individual. The probability form uses algorithms and patterns to determine which devices are most likely owned by the same individual. Drawbridge says the patent covers the foundation of identifying users of multiple devices and underlying techniques for collecting digital identity data, among other functions.

The growing demand for identity resolution technology may even have played a role in recent mergers and acquisitions, according to a Forrester blog. Publicis Groupe has announced plans to acquire marketing services agency and loyalty program provider Epsilon-Conversant from Alliance Data Systems for $4.4 billion. Publicis is the only large holding company without a significant data management company. Holding companies such as IPG and Dentsu Aegis Network have already acquired digital technology firms.

As part of Publicis Groupe’s acquisition, it will acquire Epsilon-Conversant’s identity resolution technology that covers nearly every channel. Yet, Forrester maintains that the Epsilon-Conversant offering faces tough competition from similar services offered by Acxiom, Merkle and Wunderman Thompson. Forrester even predicts that all of the large advertising and marketing holding companies will eventually expand their identity resolution technology for use across their own respective agencies.

While technology may help brands with identifying device users, new challenges are likely to arise as privacy concerns continue to grow. In just one example, Apple has announced the next generation of its anti-tracking feature for its Safari browser, reports MacWorld. Apple’s current anti-tracking feature simply asks websites not to track activity and website operators can simply ignore the request. The new anti-track feature includes technology that will block cookies or other tracking technology. It seeks to allow only first-party tracking.