Action Against Big Tech Over Antitrust, Privacy Concerns Heating Up 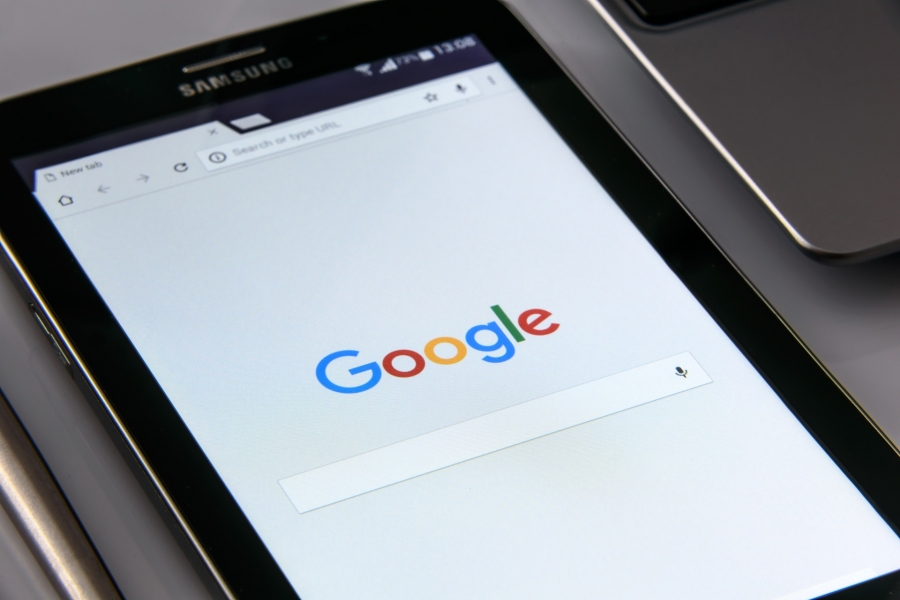 The U.S. Congress and state attorneys generals have ramped up investigations into big tech firms in search of antitrust law violations or other inappropriate actions that could limit competition within the digital world.

Congress, for its part, is going a step further by seeking a large number of documents from not only Google, but also Facebook, Amazon and Apple in its efforts to assess if those firms are also in violation of antitrust regulations. At the same time, the Federal Trade Commission (FTC) and the Department of Justice (DOJ) appear to be locked in a turf war over policing big tech.

A legislator in Australia, meanwhile, is calling for jail time for big tech executives that may be found guilty of failing to comply with local regulations. Just recently, a coalition of attorneys general from 48 states, plus the District of Columbia and Puerto Rico, announced they were launching an investigation to determine if Google engages in unfair practices that thwart competition, reports The Hill.

So far, the investigation is focusing on Google’s advertising and search engine services. It is being led by Texas Attorney General Ken Paxton (a Republican), and Washington, D.C., Attorney General Karl Racine (a Democrat). So far, California and Alabama are the only two states that haven’t joined. The group of 50 attorneys generals, impressively, consists of both Democrats and Republicans at a time when Washington, D.C., is highly polarized.

In a separate matter, New York State Attorney General Letitia James has announced that New York, seven other states and the District of Columbia are taking actions to determine if Facebook has hindered competition or put its users at risk, reports the Douglas Digital Daily.

The actions come as Congress’s House Judiciary Committee has demanded documents from big tech companies as part of its probe into possible antitrust violations, reports ARS Technica. The committee launched the bipartisan inquiry in June to assess whether existing laws are sufficient for regulating the nation’s largest tech companies. In a written statement, committee chairman Jerrold Nadler (D-N.Y.) explained that the documents should help legislators better understand the power that each tech firm wields.

The FTC and DOJ, meanwhile, are struggling to figure out the role each should play in regulating tech giants, reports The Hill.  At a recent Senate hearing, Assistant Attorney General Makin Delrahim testified that time-wasting squabbles have occurred as the FTC and DOJ debate their respective roles.

Regulatory efforts, of course, aren’t limited to the U.S. In Australia, Clare O’Neil, who is the shadow minister of innovation, technology, and the future of work, has argued that executives at social media companies that fail to comply with local regulations should be jailed, reports ZDNet. She maintains that the $5 billion fine that the U.S. imposed upon Facebook for user privacy violations was inadequate considering that the company is worth more than $500 billion.

Big tech firms, needless to say, have sufficient clout they can use to stymie competition. Skeptics maintain that Google’s search algorithm favors YouTube, which in turn can generate increased revenues for the company by driving individuals to view video advertisements. Critics have also claimed that Apple’s platform for downloading apps favors Apple’s offering. More recently, The Wall Street Journal ran an article claiming that Amazon has tweaked its search algorithm to favor Amazon products. Amazon had denied the allegations.

One test used to determine if a company is a monopoly is to see if a lack of competition is hurting consumers. If this is the standard, big tech companies may be in the clear, maintains Rick Newman, who is a columnist for Yahoo. In a recent column, he explains that during a recent trip to Europe, Google maps helped him get around in a rental car, Google Translate helped him ask questions in local languages and Google search helped him find restaurants. All of those services were free, but his phone company, which has competitors, charged him $10 a day for internet access during his trip.