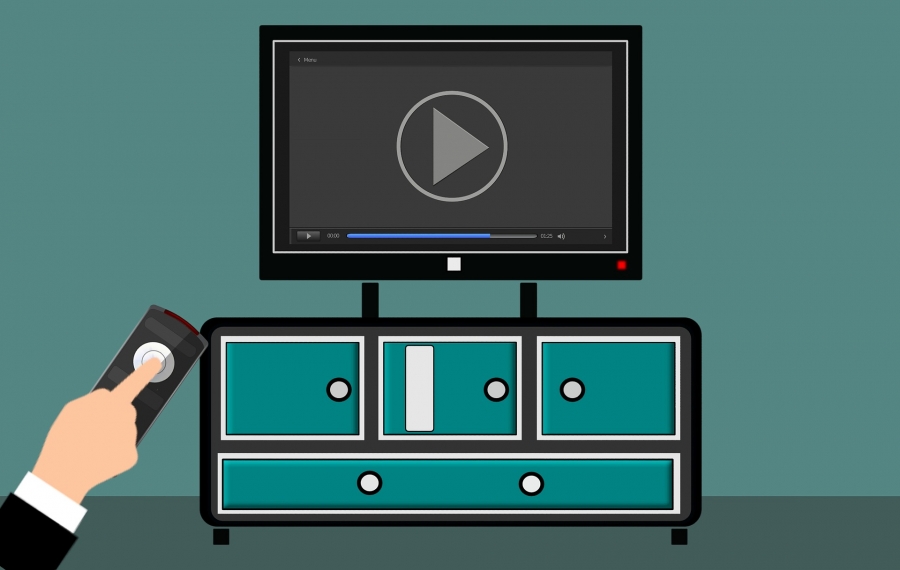 At the same time, researchers predict that connected TV will continue to grow in popularity among consumers and therefore continue to capture a growing portion of advertising. With that in mind, vendors are aggressively building technology platforms that cater specifically to marketers seeking to run campaigns on connected TV.

Traditional television, which includes both broadcast television and cable television, is frequently referred to as linear TV. With the growth of high speed internet services, however, technology such as Roku or Amazon Fire TV that streams Netflix, Amazon Prime or content from other providers has grown in popularity. New research from the Leichtman Research Group has found that among U.S. households with televisions, 74% have at least one internet-connected TV device, reports Broadband TV News. Additionally, 31% of U.S. adults watch video on connected televisions daily. The study involved surveying 1,120 households with televisions.

In another sign of the growing popularity of connected TV and digital advertising, Roku, in discussing its first quarter results, recently announced that for the first time in its history, advertising revenues exceeded revenues that the company generates from selling devices, reports The Wrap. It also said its number of active users has climbed to 20.8 million, up 47% year over year.

The growth of connected TV has captured the attention of big technology companies, including Google. The unit of Alphabet recently announced various enhancements to its Display & Video 360 service that, among other functions, places advertisements on connected television. As part of the changes, the platform will now offer a consolidated TV workflow, allowing marketers to buy connected TV together with linear TV, reports MarTech Advisor.

Other technology providers are taking measures to sharpen their focus on connected TV advertising. The LookSmart Group, for example, has sold its Clickable to Brand Networks, which is a media solutions firm. By selling Clickable to Brand Networks, LookSmart can now focus on connected TV advertising, which the firm says is growing 40% annually, reports Yahoo Finance.

LookSmart says it offers artificial intelligence, complete transparency and the granular targeting (including platform, channel bundle, device IP) for connected TV. It says by applying machine learning and state of the art filtering it has an opportunity to deliver a substantial increase in value relative to liner television advertising. The company describes itself as a pioneer of online search advertising technology and it owns fundamental patents on search engine algorithms, a proprietary ad network, a demand-side platform (DSP), and a supply-side platform (SSP) for agencies.

Roku is also enhancing its technology. It recently launched Activation Insights, which tracks and targets audiences that have shifted their viewing from linear TV to streaming video, reports MediaPost. In rolling to service, Roku explained that digital connected TV advertising has strong growth potential. According to research from Magna Global, streaming content now represents 29% of TV viewing, but only 3% of ad spending. Roku says its Activation Insights can assess the success of marketers' linear TV campaign performance and also analyze members of streaming content audiences that linear TV advertising may have missed. The service then makes recommendations regarding when marketers should display TV advertisements through the Roku service.