Love Them or Hate Them, Banner Ads Turn 25 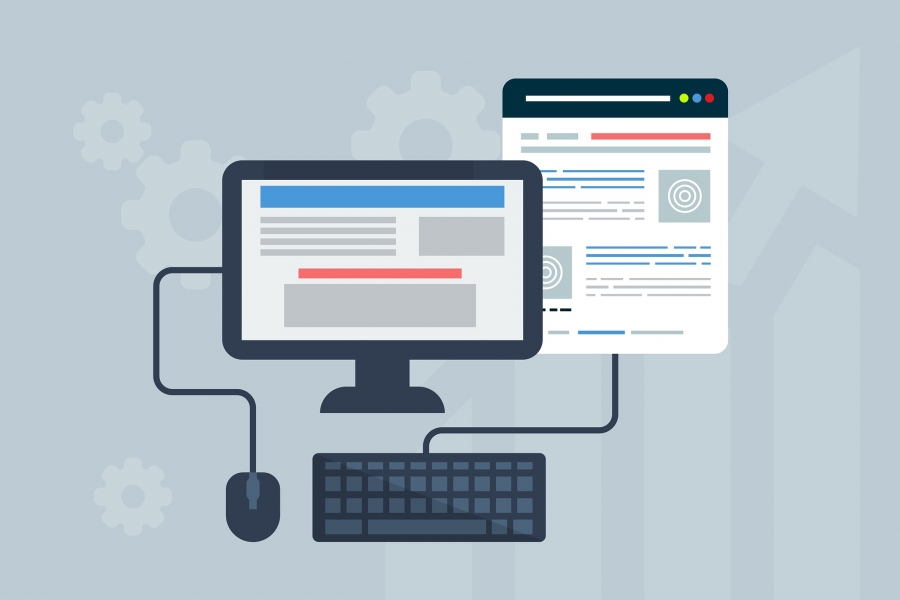 Depending on whom you talk to, banner ads are either dying or enjoying strong resurgence as the marketing tool, which is often criticized as being overly intrusive, turns 25.

Like most forms of innovation, furthermore, marketers are debating if other forms of advertising, such as native content, are more appealing for consumers as well as brands seeking to push people into their sales funnels.

In the early days of the internet, banner ads, which are ads that typically extend across a webpage, were a hot marketing tool. AT&T is said to have run the first banner ad, which appeared on HotWired. The ad generated an impressive 44% click rate, reports AdAge. The ads were primarily used to direct individuals to a brand’s webpages. However, the start of Google searches in 1990 replaced that function and many of the largest internet companies, such as Facebook and Google, have thrived without using the technology. New companies such as TikTok or Snapchat have also avoided using banner ads.

While experiencing a decline in use, banner ads still exist on certain websites and recently caught a black eye when a Yoast SEO plugin was criticized as being overly intrusive, according to Word Press. Millions of people on November 28 saw the ad, which was scheduled to run until Cyber Monday on December 3. Yet, it created such a large backlash that Yoast published a new plugin without the banner ad. In a Twitter post, Yoast CEO Marieke van de Rakt said it was a stupid mistake resulting from the company not thinking through the merits of the banner ad.

Banner ads, however, have found a new home—streaming media and video games, reports Variety. Amazon.com’s Fire streaming services is just one example. Insurance company Geico has used the service to pitch its banner ads to consumers of streaming video content. Amazon users who clicked on the banner ads received access to various movies. Geico is no stranger to advertising, having already run extensive television campaigns on linear TV. Roku, Hulu and other streaming-video providers are also pitching banner ads that lead viewers to entertainment and promote specific brands or products.

Banner ads have also become popular with video game publishers. In some instances, gamers who view the ads get additional capabilities that help them reach higher levels in games or better compete against other gamers, reports AndroidCentral. The ads are called interstitial because they must be viewed to continue with a video game.

The author of the AndroidCentral article, Jerry Hildenbrand, however, says it’s annoying to have to stop gaming to watch an ad. Game developers, of course, rely on the advertisements for compensation. However, Hildenbrand maintains that it would make more sense to let consumers use Google Rewards to pay for using video games. That way gamers wouldn’t have to deal with the interruptions caused by interstitial advertisements.

Yet Forbes Technology Council member Nadav Brandstater, in a recent Forbes opinion piece, argues that brands should embrace banner and interstitial ads. Large full-page ads are bold and they are a solution to the “banner blindness,” or fatigue experienced by individuals who are exposed to an overwhelming number of ad messages. But size isn’t the only factor that can make the advertisements successful. The content must be engaging, entertaining and relative for targeted individuals.

Other marketers have promoted other forms of advertising, such as native content, as alternatives to intrusive banner ads. Even native advertising has critics that say the content is often confused for journalism instead of promotional content. A recent study counters that claim, reports AdNews. Researchers at Stanford University studied native advertising at a mobile restaurant search platform against various formats of paid search advertising to more than 200,000 users. The researchers say they found no evidence that the native content tricked viewers into thinking they were viewing content that wasn’t promotional.