Vaporfly a type of shoes made by Nike could potentially be banned for allegedly giving runners who use them an advantage over competitors. So reports U.S. News & World Report. 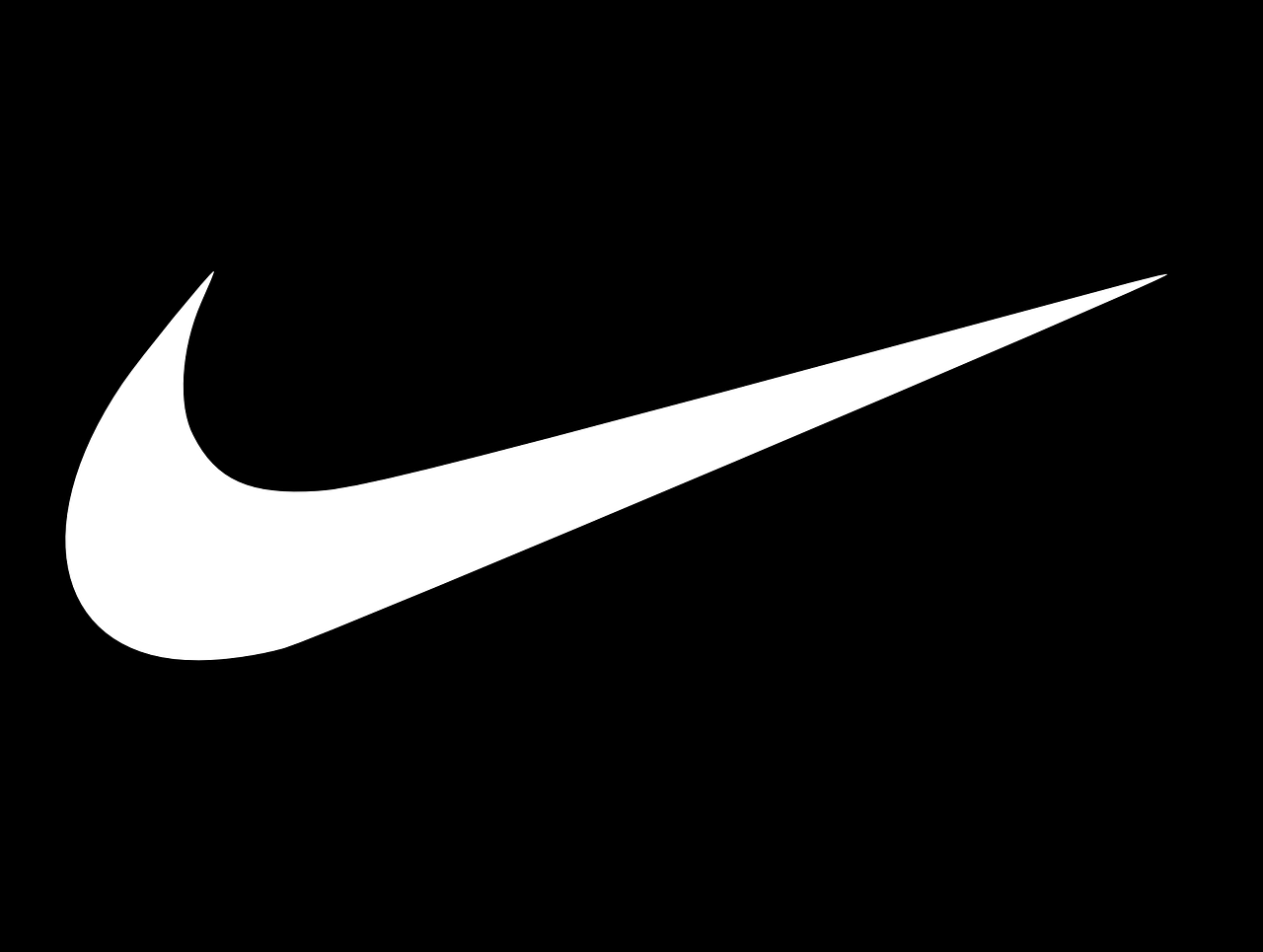 “Independent studies have concluded that the shoes, which have a curved, carbon-fiber plate embedded in a layer of lightweight foam, improve metabolic efficiency by 4%, though that does not necessarily mean a runner will be 4% faster,” according to the article.

Carol Spieckerman of consultancy Spieckerman Retail told the publication that "on the surface, banning a shoe for providing exceptional performance wouldn't mar Nike's reputation. The controversy could easily increase general sales for the Vaporfly."

The potential ban for the shoes seems to be working to Nike's advantage since a lot of consumers wants to buy the product before a potential ban.