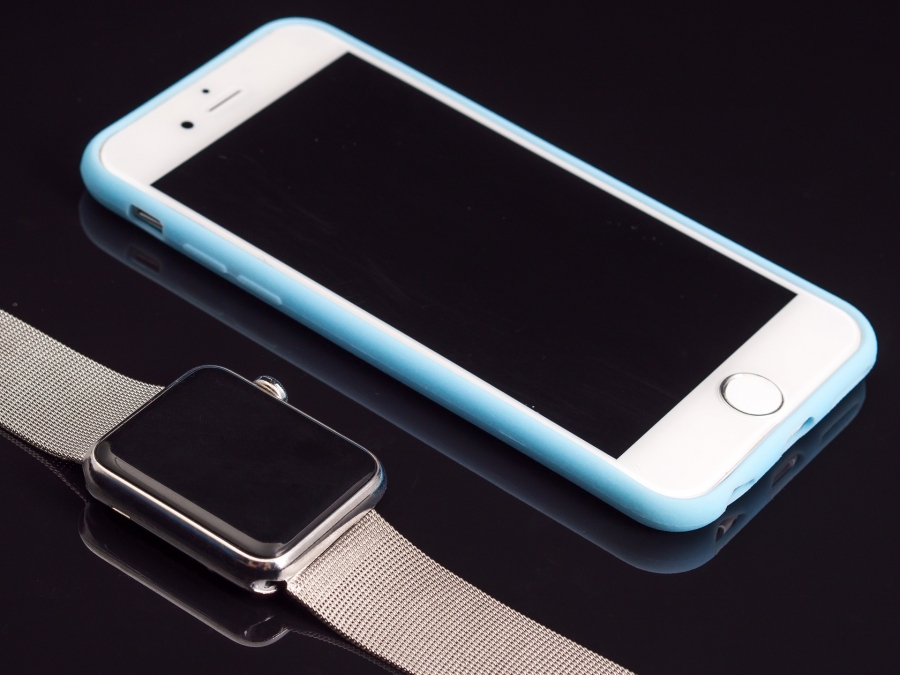 Senator Elizabeth Warren’s pledge to break up some of the country’s largest technology firms if she is elected as president in 2020 has huge hurdles to cross. But, even if it fails to get implemented, it could go a long way in driving efforts to enact new regulations on digital giants.

In the meantime legal scholars and other pundits are weighing in on the likelihood that the Senator's proposal may be enacted.

Warren recently generated headlines with a proposal to break up firms that provide both products and product distribution platforms. Under the proposal, for example, Apple would be allowed to either operate its App store or produce software, but not both, reports the Verge. In the eyes of Warren, Apple has an unfair advantage because it can favor distribution of its own products in the App Store, which could make it hard for other companies to sell their apps on the platform.

According to Reuters, Warren’s actions as president wouldn’t stop with Apple. The Senator has pledged to appoint regulators that would unwind Facebook's purchase of WhatsApp and Instagram, Amazon's acquisitions of Whole Foods and Zappos, and Google's purchases of Waze, Nest and DoubleClick.

Tim Wu, a Columbia law professor who coined the term “net neutrality” and recently wrote “The Curse of Bigness: Antitrust in the New Gilded Age” is a supporter of Warren’s proposal, reports Wired.

He provides a historical perspective involving Standard Oil and the railroads. During the Gilded Age, Standard Oil worked to build a monopoly by creating an oil cartel that threatened to build its own railroad if existing railroads didn’t give the company a discount on transporting its products. That put other oil companies at a competitive disadvantage that allowed Standard Oil to become a monopoly. Without competition, Standard Oil was able to unfairly raise its prices.

In more recent years, however, fighting monopolies hasn’t been a priority for either Democrats or Republicans, so many individuals appointed as judges haven’t taken a hard stance in favor of antitrust laws. Today, many judges, Wu maintains, are primarily concerned with the impact of product pricing resulting from the creation of large conglomerates rather than a lack of competition. As such, the judicial system allowed AT&T to acquire Time Warner and is likely to oppose a breakup of large tech companies.

Scott Berg, managing director and senior analyst at Needham & Company, maintains that interconnectedness of tech products would make it difficult to break up digital companies and he thinks it’s a stretch to claim that the largest internet companies are monopolies, reports Business Insider.

As an example of products being connected, Google Maps provides consumers with value by including local data from Google search. So separating the products could harm consumers. As far as monopolies go, big firms aren’t preventing competition. In the case of cloud computing and web hosting, Amazon has generated strong growth with its Amazon Web Services platform, but Microsoft and Google are also gaining in that market, he explains. He adds that Google search is dominant but the company lacks dominance outside of that area.

Kara Alaimo, an assistant professor of public relations at Hofstra University and author of "Pitch, Tweet, or Engage on the Street: How to Practice Global Public Relations and Strategic Communication," maintains that Warren’s proposal fails to address another substantial issue: big tech companies have a monopoly on data and the companies often use the data to their own advantage. In a CNN column, she points out that the biggest tech companies have huge amounts of information that is viewed by the public on their webpages or through their search results.

The algorithms used to determine what content is shown appear to be influenced by advertisers, she writes. For example, the webpages of companies and politicians who buy Google ads jump to the top of Google search results, regardless of whether a person searching for information online might be better served by seeing other sites first. This issue was acknowledged in a 1998 paper by Google's own founders, Sergey Brin and Lawrence Page.

The biggest impact of Warren’s proposals may be increased public support for increasing regulations of big tech companies. Past Washington efforts to established regulations have primarily been spearheaded by Congress, with long, drawn out committee hearings on the matter. As the 2020 presidential election cycle approaches, Warren’s proposals to break up tech companies are likely to gain more attention, which could ultimately result in greater support for imposing new restriction on Silicon Valley.