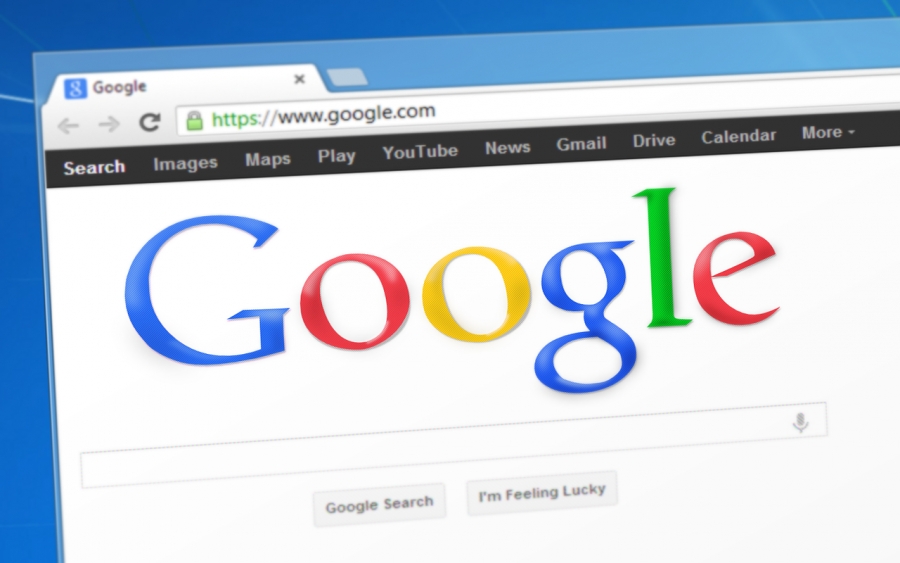 At the same time, the company is being targeted by shareholder activists while a hedge fund is criticizing the company for its lack of transparency. The holding company of more than 200 businesses, including YouTube, Android, DoubleClick and Waze, announced on April 29 that it missed revenue expectations by a full $1.02 billion and earnings expectations by $0.41 per share. Its earnings totaled $36.34 billion, or $9.50 per share, according to Investopedia.

The development is highly pertinent to the marketing industry because approximately 84% of Alphabet’s revenues come from advertising. Additionally at least some decline in revenues is a result of Alphabet attempting to address advertisers’ concerns regarding brand safety and advertising fraud. The ensuing decline in the price of Alphabet stock trimmed more than $60 billion from the company’s market capitalization, reports CBS News.

CBS also points out that the company’s disappointing profits don’t reflect an expected $1.7 billion charge to account for a European Union antitrust fine. The fine resulted from the EU claiming that Google's exclusivity advertising practices violated regulations. Alphabet has since discontinued the practices.

Different observers attribute different reasons for the disappointing results, including the company changing its algorithms for YouTube, headwinds for Androids sales as part of overall challenges in the smartphone sector, and increased costs for developing self-driving cars and other new technologies.

Google acknowledged that a portion of the revenue shortfall resulted from YouTube problems, according to CFO Ruth Porat. YouTube clicks continued to grow during the quarter, but not as quickly as during the first quarter of 2018 as a result of changes to the service. Nevertheless, she maintains that changes in YouTube’s algorithms for selecting content are positive for users and advertisers.

The same CBS article notes that approximately a year ago, Google began making changes to YouTube’s algorithms to prevent harmful content appearing in the feed of recommended videos. The goal was to prevent the display of videos full of conspiracy theories and fake news that have caused certain advertisers to flee the platform. YouTube has also removed millions of channels and videos that violated the company’s harmful content policies but had also generated high levels of engagement.

At the same time, Alphabet is being pressured by international consumer rights group SumOfUs, which has submitted a shareholder resolution for the company’s shareholder meeting in June that calls for the breakup of the company, reports MediaPost. The resolution claims Alphabet, which consists of hundreds of companies, is unmanageable. It also cites human rights abuses.

The organization claims the board of directors should assess if a breakup would be beneficial for shareholders and it also says that such a change would be good for advertisers because Alphabet now has 88% market share, which is a monopoly that allows the company to charge higher prices. SumOfUs also points to the billions of dollars in fines that Alphabet has received for regulatory issues in Europe.
Alphabet is also facing criticism from Dan Niles of AlphaOne Capital Partner, which manages hedge funds, reports MSN.

Niles says the company has been reducing its exposure to Alphabet because the company doesn’t disclose sufficient information, including details for its recent revenues and earnings miss. For example, Alphabet hasn’t explained if the weak quarter was a one-time event or if issues that occurred during the quarter will be an ongoing problem. He also says moderating growth of advertising at Alphabet is concerning because other large companies, such as Facebook and Amazon.com, have reported strong growth.

Read 996 times
Rate this item
(0 votes)
Tweet
More in this category: « Demand for Identity Resolution Tech Growing Rapidly Who Are the Biggest Winners in Digital Advertising? »