Digital Marketing Heats Up As Politicians Jockey for 2020 Election 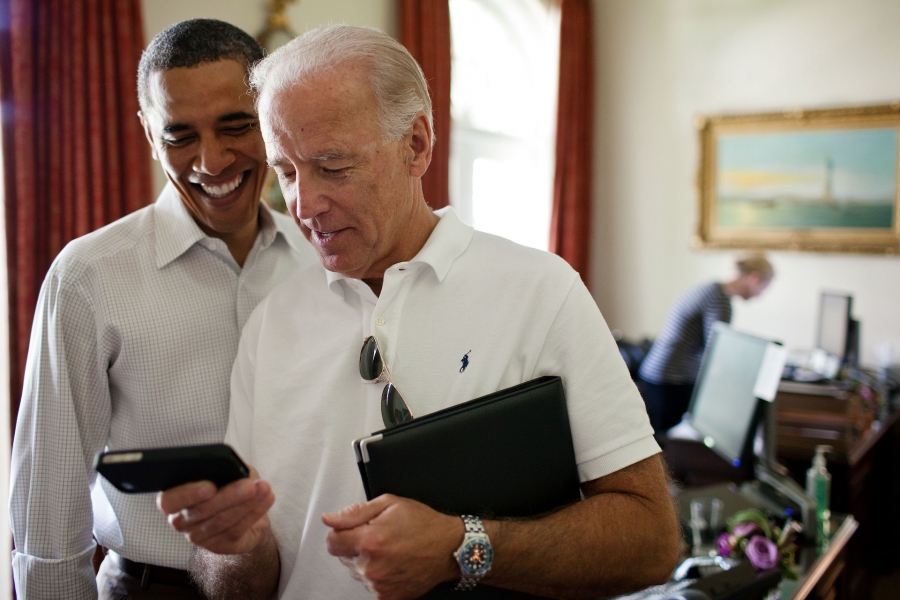 With a large pool of Democratic candidates holding debates and stumping to win their party’s nomination to run for president and Donald Trump having already launched his reelection campaign, digital advertising is taking on increased importance.

The latest developments from both parties illustrate the constantly changing nature of digital advertising as marketers for various candidates seek new ways to win voters, or at this point, donors. So far, strategists and campaign observers note that Trump is focusing on swing votes, while Democrats are focusing on liberals to secure their party’s nominations, which could have far ranging consequences for digital marketing during the final campaign.

Voters who are leaning in favor of Trump are being deluged by Facebook ads from his campaign, reports the Los Angeles Times. It’s well known that the Trump campaign favors Facebook, but recently the campaign has been following the president’s fans across the internet, including to YouTube channels such as Epic Wildlife, Physiques of Greatness and BroScienceLife. Ads are even appearing on the liberal site Daily Kos.

One signature of Trump’s campaign is aggressive testing of different types of ads, explains Shomik Dutta, who worked on both of Barack Obama’s presidential campaigns. He is a partner at Higher Ground Labs, an incubator for progressive political tech. The Trump campaign is even running thousands of iterations of various advertisements, including content that attacks Democratic candidates, to gather data on the most effective messages. Dutta says when the general election starts, the Trump campaign will have a huge amount of data for providing personalized messages.

Certain Democrats, meanwhile, are following a business trend of bringing digital marketing in-house rather than using external consultants, reports The Hill. The campaign for Sen. Elizabeth Warren (D-Mass.) has continued to handle content creation and digital ad-buying in-house. Sen. Bernie Sanders’ campaign has also built a digital media operation that has pivoted to providing live video and an app that allows a massive community of supporters to feed information to the campaign’s database.

In-house staffers are closely involved with the day-to-day operations of campaigns, so they have a deeper understanding of voters that need to be targeted with digital content, explains Tara McGowan, CEO of the progressive digital organization ACRONYM and the former digital director for the Democratic super PAC Priorities USA. In comparison, even the best external consultants have to handle multiple clients, so they are less likely to have a strong focus on a candidate’s campaign, she says.

The Los Angeles Times also adds that the Trump campaign is outspending Democrats. So far this year, his campaign has plowed $15.5 million into digital ads, while the website called the Conservative Buzz has already spent $8.8 million. Among Democrats, Sanders appears to be the top spender, having already purchased $5.5 million in digital ads followed by Warren, who has spent $3.4 million.

The disparity in spending has prompted Democratic front runner Joe Biden to claim that the Trump campaign is using paid advertisements on Google to poach donors, reports CBS News. Biden’s campaign recently sent supporters a fundraising email that explained that when doing a Google search with keywords “donate to Joe Biden,” the first result to appear is a paid advertisement asking viewers to make a donation to the Trump campaign. Biden’s campaign maintains that the ad is the equivalent of poaching donors. The email explains that Biden’s campaign can’t stop it because it didn’t have money to buy additional Google ads in August.

Yet, the Trump strategy is unlikely to be effective, maintains J.D. Bryant, who is the director of buying for Bully Pulpit Interactive, which is a digital marketing firm. Individuals who have done an online search for donating to Biden have already decided to support Democrats, so it’s unlikely that that Trump ads would cause viewers to change their minds, Bryant explains.

Observers also note that Democratic candidates, in seeking their party’s nomination, are focusing their advertising on liberal voters. Trump is unlikely to have competition for the Republican nomination, so his campaign is able to focus on swing voters who are likely to prove more valuable in the general contest.

The nature of digital technology is also changing, with connected TV likely to become even more important, at least among GenZennials, who are generally defined as individuals born between 1991 and 2001, reports netimperative. Research conducted by Telaria, which is a consulting firm that works with Sling TV to optimize results of video advertising, found that 66% of GenZennials believe connected television ads are more relevant and informative then ads on linear TV, which they find disruptive. The study also found that 60% of the demographic group pays attention to political ads more than six months before an election. Based on the study results, Telaria believes that connected TV advertising will become increasingly important for political campaigns.