Firms Continue to Battle Ad Fraud, But Are They Winning? 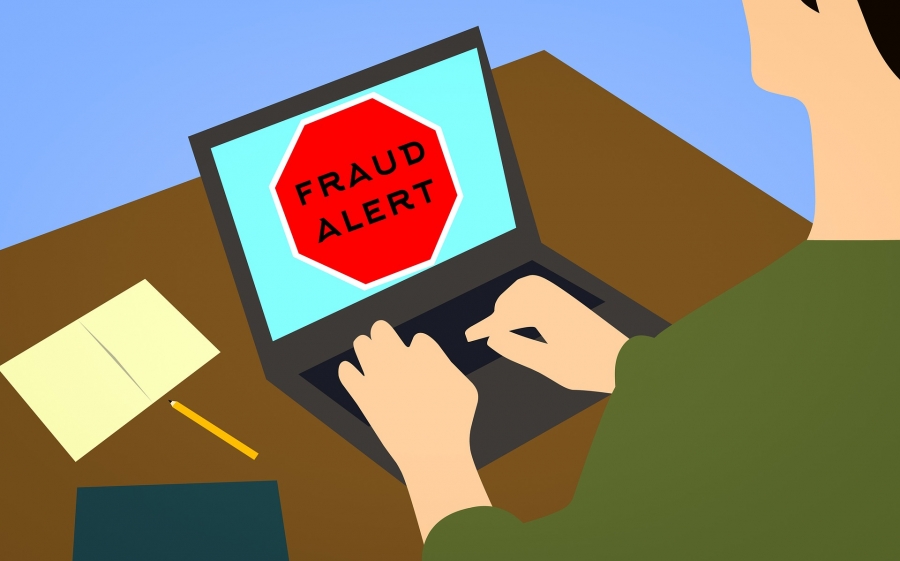 Just recently, two different reports were released with conflicting conclusions about the prevalence of ad fraud.

At the same time, many firms are continuing to pitch technology to help spot and prevent advertising scams. The Bot Baseline report from White Ops and the Association of National Advertisers says global ad fraud this year is expected to be $5.8 billion, which is an 11% decrease from 2017, reports U.S. Campaign.

White Ops and the Association of National Advertisers maintain that the decline is significant, especially considering that digital advertising spending increased 25.4% in the past two years. The organizations explain that the IAB Tech Lab’s Ads.txt program has helped reduce desktop spoofing and the Trustworthy Accountability Group’s Certified Against Fraud program has also helped curtail scams. Other groups have also worked together to dismantle botnets, making it more expensive and less efficient to buy bot traffic.

Yet, not everyone agrees with the claim that fraud is declining. A new study from Jupiter Research estimates that ad fraud will hit $42 billion this year, up 21% from 2018, reports The FinTech Times. According to Jupiter, increasingly sophisticated fraudulent activities are occurring via online, mobile and in-app advertising. The sophisticated nature of digital scams is helping unethical organizations get past newer fraud prevention measures. The rapidly growing connected TV channel is also ripe for fraud because a lack of standardization among over-the-top service providers makes spoofing easier.

Concerns over mobile phone fraud haven’t been overlooked by technology company Oracle, which offers its Moat product. Earlier this year, Oracle identified the now notorious “DrainerBot” that involved millions of fraudulent downloads of consumer apps that consumed up to 10 gigabytes of data a month per device by downloading unseen videos and other advertisements, reports AdAge. As part of the scam, unsuspecting advertisers paid for advertisements that were never viewed by consumers. Oracle maintains that its technology analyzes data on hovers, interactions, and touches on mobile and scroll velocity, which allows it to separate valid and viewable impressions from invalid, non-human interactions.

It says less than 0.3% of its traffic is invalid, or associated with fraud, compared to White Ops’ estimate that the overall advertising rate is between 3% and 5%. Kargo maintains that it evaluates each supply-side organization to ensure acceptable brand recognition, demographic audiences and quality content that is attractive and brand safe for advertisers. It does so by conducting monthly scoring of its partners. Kargo also says it has established a new industry standard by being 100% compliant with IAB ads.txt program.

Yet, technology alone is only one approach to reducing advertising fraud. Indeed, in a recent MediPost column, James Hering of The Richards Group argues that the industry needs increased transparency regarding rebates, volume discounts and commissions to help prevent fraud. He maintains that the presence of those arrangements encourages higher volumes of engagement rather than quality of engagement and can also unduly influence decisions in much the same way that a house painter may choose certain paint if he or she receives large rebates.

Last modified on Saturday, 01 June 2019
Read 1029 times
Rate this item
(0 votes)
Tweet
More in this category: « Who Are the Biggest Winners in Digital Advertising? Election Meddling Fears Have Marketing Consequences »