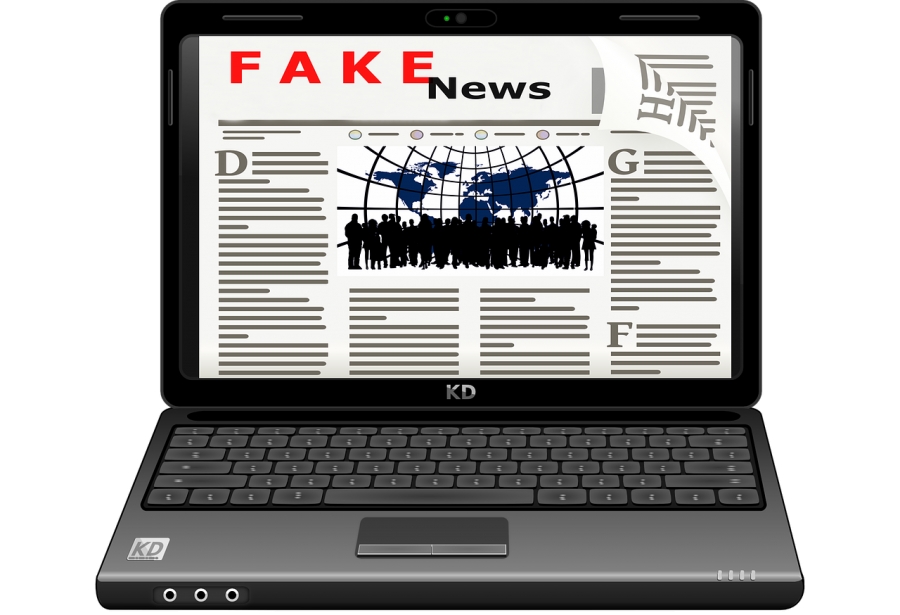 Concerns about meddling in the 2016 presidential election and potential inference in other elections continue to strengthen.

Even though Congress appears focused on other matters, a doctored video of House Speaker Nancy Pelosi has helped to sustain interest in the problem of deep fake videos and fake news. At the same time, new data released by Twitter shows that Russia’s use of the social media platform to promote false news during the 2016 campaign season was more widespread than commonly thought.

Concerns over false news and manipulative content extend beyond the need for the U.S. to have fair elections that are free of undue influence. More specifically, if false news and bogus advertising continue unabated, the general public will continue to grow distrustful of digital content, including marketing messages. The problem could also prompt legislatures to pass new regulations on digital content providers and marketers.

Just recently, election meddling and false news concerns gained additional attention after an analysis of Russia’s use of Twitter to interfere with the 2016 election was released. Cybersecurity firm Symantec recently issued a report based on the firm’s analysis of recently released Twitter data that showed Russia’s use of the platform was more extensive than previously thought, reports Media Post. Symantec found that the Internet Research Agency (IRA), which has ties to the Kremlin, used 123 Twitter accounts classified as main accounts that have more than 10,000 followers and 3,713 auxiliary accounts that had less than 10,000 accounts to push false news.

In another development, Symantec determined that Russia didn’t seek to favor a specific party, rather it sought to sow discord by inflaming opinions on both ends of the political spectrum. Symantec also concluded that the data shows that the IRA actions were highly sophisticated and were planned months in advance. House Speaker Nancy Pelosi, meanwhile, has claimed that Facebook’s failure to remove a doctored video of her talking could imply that the social media network was complicit with Russia’s disinformation campaign, reports CTV News.

In late May, the video, which was slowed down to make Pelosi appear to be intoxicated or otherwise impaired, went viral on Facebook. Facebook refused to remove the content, which caused Pelosi to say the she would no longer give Facebook the benefit of the doubt regarding the possibility that it spread false information “unwittingly.” Facebook, for its part, maintains that the video included a message that the video is false when the content is viewed or shared.

Congress, and especially the Democratic controlled House of Representatives, appear preoccupied with inquiries regarding President Donald Trump’s role in the election meddling and allegations that he has interfered with investigations into the matter. With that in mind, it’s unclear if legislatures will act anytime soon to address concerns about election meddling. A recent Pew Research study, however, could, at a minimum, raise a few eyebrows in Congress. The study recently found that 70% of Americans feel that fake news has affected their confidence in government institutions, reports the Guardian.

The study found that approximately half of Americans believe that fake news is a greater threat than terrorism, illegal immigration, violent crime or racism. Scholars at Stanford University have also taken notice. According to the Stanford News, a handful of scholars has released a report with 45 actionable items that should be taken to prevent election meddling. One common theme among suggestions is to increase transparency. For example, the scholars argue that information on relationships that political campaigns have with foreign nationals should be published and the use of foreign consultants and foreign companies in political campaigns should be banned. Guidelines should also be created for labeling content affiliated with disinformation campaign producers. The U.S. also needs to develop a clear and credible commitment to respond to election interference.