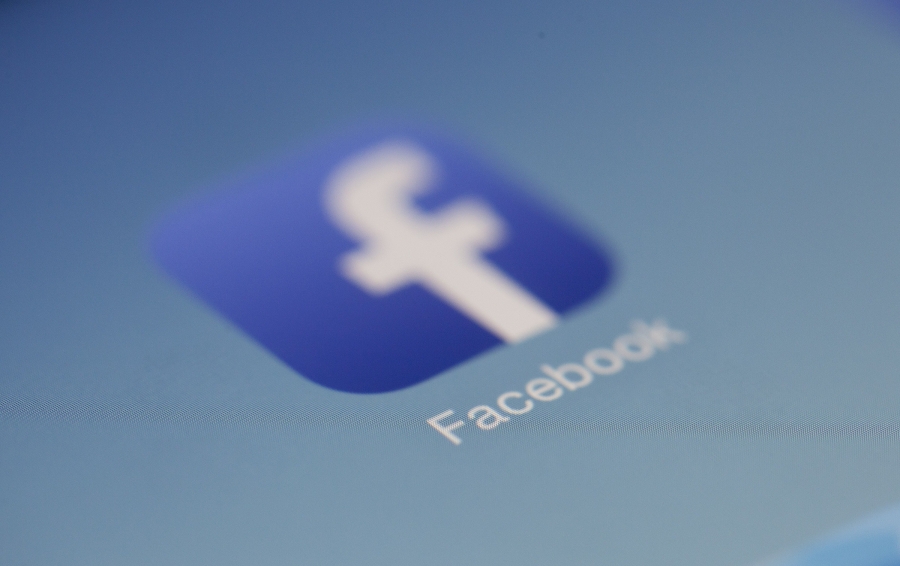 The recent settlement that requires Facebook to dish out $5 billion to settle claims by the Federal Trade Commission (FTC) stemming from privacy violations and other alleged shortcomings has many saying the punishment doesn’t go far enough.

Others, however, are saying that the enforcement action could play a big role in motivating Facebook to make substantial changes in its privacy policies and communications with users. The regulatory crackdown has occurred as the FTC is continuing to investigate if Facebook, Amazon.com and Alphabet’s Google are in violation of antitrust regulations.

After conducting a 16-month investigation, the FTC alleged that Facebook repeatedly misled its 2.2 billion users regarding privacy practices and how app developers, advertisers and others use the social network to obtain personal data. As a result, Facebook violated a previous promise to improve its policies for protecting its users’ privacy. The $5 billion payout represents the largest settlement ever reached by the FTC. Facebook founder Mark Zuckerberg and other Facebook executives maintain the company has complied with its prior pledge to improve users’ privacy.

It’s not surprising that publications would have different opinions on the settlement, with FTC commissioners having a split vote on the matter. According to CNN, Democratic commissioners Rohit Chopra and Rebecca Slaughter cast dissenting votes, explaining that they believe the fines were far too small, and that the Zuckerberg and Facebook COO Sheryl Sandberg shouldn’t be given a free pass.

In the U.K., a column in The Guardian newspaper by Siva Vaidhyanathan, professor of media studies at the University of Virginia, agrees with the two Democratic commissioners’ assessment. The column maintains that the fine isn’t large enough to motivate Facebook to improve its privacy practices. Vaidhyanathan explains that the Facebook settlement is inadequate, especially when considering that the company generated $16.9 billion in earnings during the second quarter of this year, which was a 28% year-over-year increase.

At the rate that Facebook is producing profits, it only needs 27 days to generate enough money to pay for the $5 billion fine. Vaidhyanathan also maintains that the fine was so small that it didn’t stop shares of Facebook form rallying after the company disclosed its second-quarter profits. The newspaper claims that the settlement included everything that Facebook executives wanted and, what’s even worse, the settlement indemnifies the company and its leaders of any claims filed prior to June 12 of this year.

Vaidhyanathan concludes by saying that the regulatory action doesn’t address the biggest concern, which is that Facebook and Google are convincing us to use more and more of their services and that we will eventually become completely dependent on them to function as social, commercial and political animals.

Slate, however, maintains that the FTC actions are significant and can go a long way in forcing Facebook to improve its privacy policies. To provide perspective, Slate explains that in the European Union, the General Data Protection Regulation allows for fines of up to 4% of a company’s annual global revenue. In the case of Facebook, that would limit a fine to a maximum of $2.23 billion, or less than half of the FTC settlement.

Slate also adds that the FTC has been getting more aggressive in its enforcement actions. The Equifax data breach in 2017 that leaked personal information of 147 million people is an example. It resulted in a fine of up to $700 million or more than 50 times the $12.8 million fine regulators imposed on the Ashley Madison website. When comparing the numbers, the Equifax breach involved substantially less than 50 times the number of users involved in the Ashley Madison hack, which implies that the fine for Equifax was much more severe.

Forbes, furthermore, reports that the settlement covers a 20-year period and dictates changes that Facebook must implement to improve its users’ privacy. The settlement even requires Facebook’s board to create an independent privacy committee whose members can only be fired by a two-thirds majority of board members.

Read 1840 times
Rate this item
(0 votes)
Tweet
More in this category: « CMOs Should Give Execs Marketing 'Guardrails' Rapid Pace of Acquisitions Continues Through the Summer »