Rapid Pace of Acquisitions Continues Through the Summer 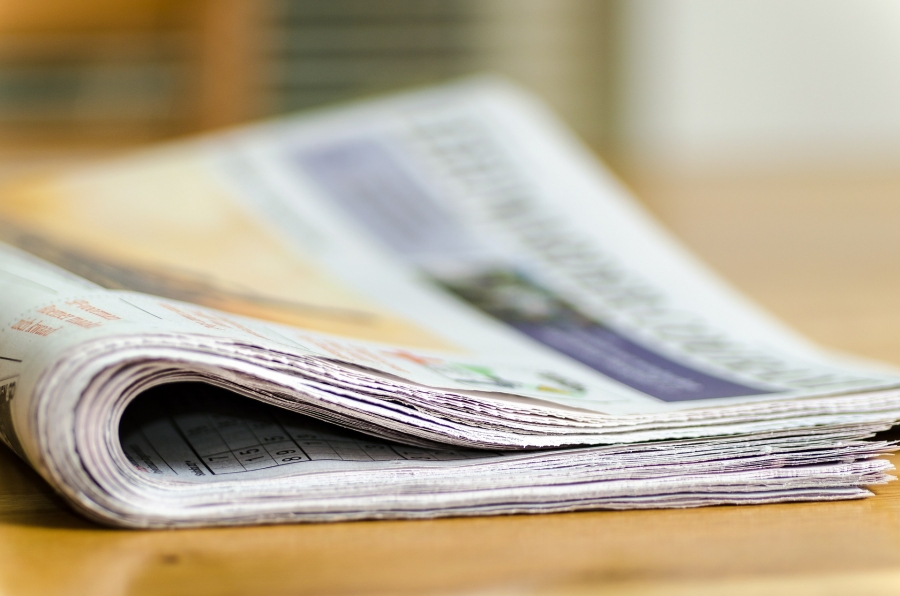 The summer months are often considered to be slow days for business, including the digital marketing industry, but the rapid pace of acquisitions hasn’t abated as firms continue to seek new ways to build their offerings or maintain their competitiveness.

The deals represent many large trends currently occurring, such as the decline of print advertising, the growing need to provide video content, increasing interest in preventing ad fraud and other developments.

Perhaps one of the most significant summer deals is the proposed acquisition of Gannett, which is the publisher of USA Today and other newspapers, by New Media Investment Group, which is the parent company of GateHouse Media. The deal involving the country’s two largest newspaper publishers is valued at an estimated $1.4 billion, reports Ad Exchanger.

The combined company would have more than 145 million monthly unique site visitors and own one out of every six newspapers in the United States. New Media chairman and CEO Mike Reed says the deal is expected to trim up to $300 million annually in expenses while helping both companies accelerate their digital transformation. The resulting entity will seek to become a stronger digital media company and a stronger partner for advertisers.

The merged company, however, faces substantial challenges. Research from Magna Global estimates that print sales in the U.S. will decline 15% this year. Magna also believes that legacy publishers haven’t developed digital advertising sales sufficiently to offset the decline in revenues from traditional advertising. On a somewhat smaller scale, Spectrio, which is an Oldsmar, Florida-based provider of in-store marketing technology, has acquired Media Distribution Solutions, a video creation company headquartered in Plano, Texas. Spectrio is completing the deal to strengthen its marketing technology for both online and on-site venues, reports the Tampa Bay Business Journal.

Fraud, meanwhile, remains as a significant concern among digital advertisers. With that in mind, Bidstack, which provides in-game advertising inventory, has just announced that it is acquiring Pubguard, a provider of technology that scans advertising creatives served in-app and on the web, to detect and block malicious content, reports MarTech Advisor.

Pubguard says it scans billions of advertisements a month using advanced image and code recognition technology. Among other types of offensive content, it can block advertisements that lead individuals to pornographic websites. By blocking offensive content, Bidstack can potentially make its inventory more appealing to advertisers with brand safety having become a growing concern. MarTech Advisor, for example, reports that a Brand Safety study found that 65% of brands have a presence in non-brand safe environments. At the same time, digital advertising fraud is estimated to cost brands as much as $23 billion this year.

Other deals are being initiated by legacy brands that are seeking to build their ecommerce sales. Nike has just announced that it will acquire predictive analytics company Celect to improve its direct-to-consumer sales, reports MarketingDive.

Celect was founded by MIT professors in 2013. Nike will use the company’s technology to optimize its inventory based on Celect’s prediction of hyper-local demand, including apparel styles. For Nike, the acquisition is a shift from buying brands to acquiring technology companies that can help it improve its product designs and data analysis. Nike’s other tech acquisitions include Virgin Mega, which is a digital design shop, and Zodiac, which is a data analytics company.