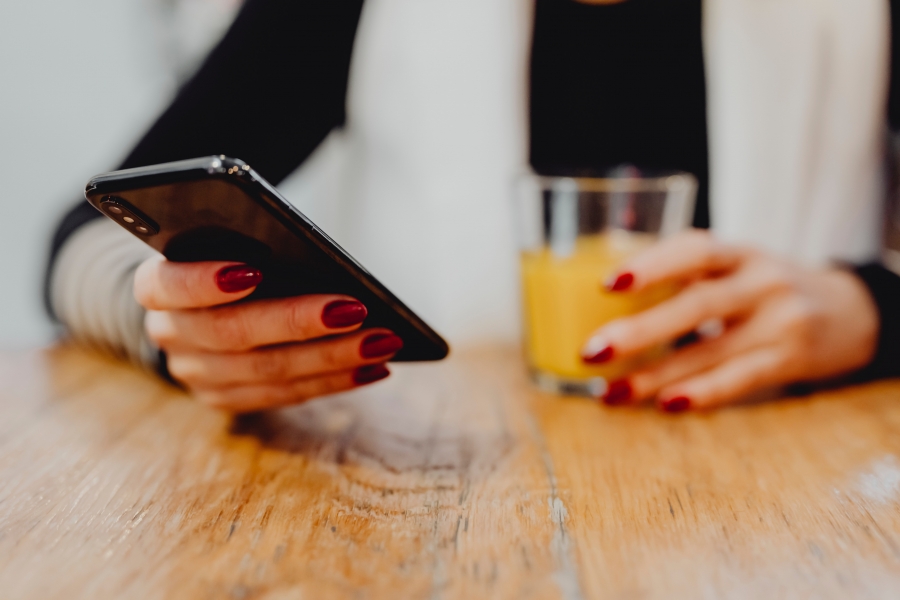 The once troubled Verizon Media Group, which consists of the former Yahoo and AOL brands, has secured an agreement to distribute native advertising on Apple News and Stocks via Apple devices across Australia, Canada and the U.K.

The deal is significant, in part, because of the struggles Verizon has faced with integrating Yahoo and AOL into its advertising division but it also illustrates the growing significance of native advertising at a time when increasing use of smartphones are reshaping digital advertising.

Verizon acquired AOL in 2015 for $4.4 billion and Yahoo in 2017 for $4.5 billion and rolled the assets into its Oath unit, which included TechCrunch, the Huffington Post and about a dozen other brands. At the time, Oath was seeking to compete against Google for advertising dollars, but a handful of issues, including challenges with accessing Verizon data for targeting consumers with specific content, complicated matters, according to NBC News.

By the end of 2018, Verizon announced it would take a $4.5B goodwill impairment charge on Oath and lay off more than 10,000 people as the company shifted its efforts to develop 5G. At the time, Verizon explained a variety of issues resulted in disappointing revenues and earnings for Oath. Verizon then rebranded the remains of Oath as Verizon Media.

The latest development with Apple gives Verizon Media exclusive rights to sell native advertising on Apple News and Apple stocks, reports Ad Age. By selecting Verizon Media, Apple can monetize its news service without having to hire additional employees. Apple reached a similar deal earlier this year to extend an agreement with NBC Universal for selling ad inventory in the U.S.

For publishers, native advertising is an important source of income. National publications including CNN and Fox both push sponsored content by using Taboola. Trusted Media Brands, formerly Readers’ Digest, meanwhile, has added native content from Dole Packaged Foods, reports MarketingDive. Dole will provide recipes that include the use of canned pineapples and the company will be the sole sponsor of Trusted Media Brands' “Bakeable” hub within Trusted Media’s Taste of Home feature. Last year, Taste of Home generated an average of 6.6 million unique monthly visitors.

The combined companies will have access to 20,000 internet properties representing 2.6 billion viewers. They are teaming up, in large part, to better compete with Facebook and Google. Only the Taboola brand will survive the mergers. As part of the deal, Taboola will pay Outbrain investors $250 million in cash and a 30% share in the combined companies. Each firm is reportedly already generating $1 billion in annual revenues.

Outbrain, furthermore, has teamed up with advertising tech firm Ividence to extend its native content offering to publishers’ newsletters, reports PerformanceIN. In announcing the news, Outbrain explained that newsletters have become an increasingly important component of brands' loyalty programs. The service will allow publishers to better monetize their newsletters.