Fox is adding one commercial break to the sold-out Super Bowl broadcast to accommodate significant sponsors of the NFL and Fox Sports. So reports AdAge. 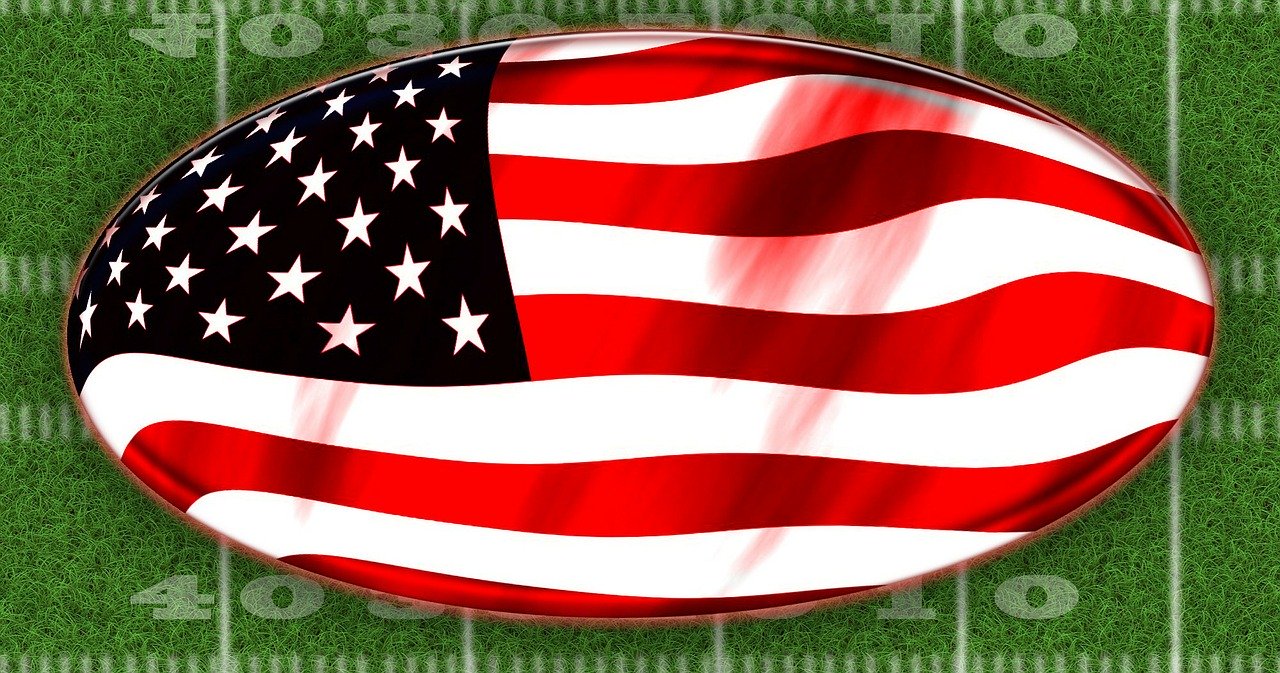 The break will be what’s called a “floater,” meaning it will not be scheduled at a set time. Rather it will come during an unplanned break in the game.

At $5.6 million for a 30-second spot, its not hard to see why the spot was added. "We have had extraordinary demand this year in the Super Bowl, beyond any expectation we had prior to Thanksgiving when we announced we were sold out," says Seth Winter, executive VP of sales for Fox Sports, as reported by AdAge.

Winter notes there has been demand from advertisers trying to increase their buy from 30 seconds to 60 seconds, or from 60 seconds to 90 seconds, and even inquiries from those not currently scheduled to advertise during the game trying to get in on the action. He adds that Fox and the NFL have been trying to determine if they can expand the number of ads without detracting from the game.

Read the full article from AdAge.