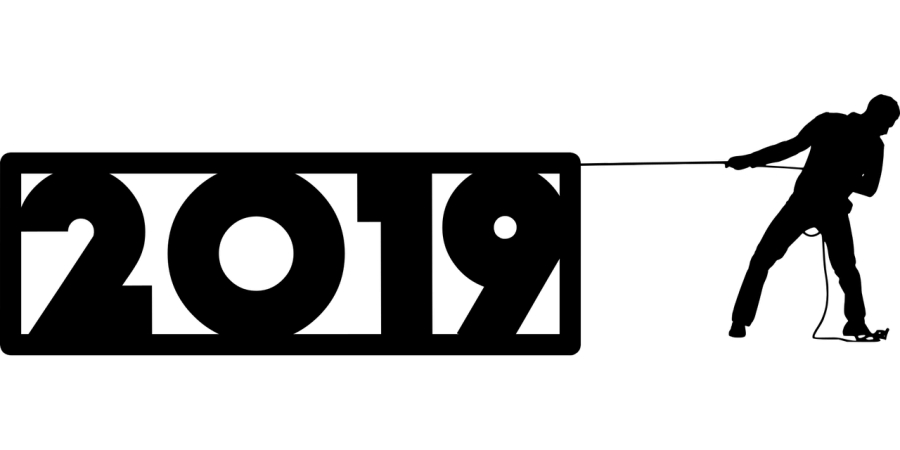 In a year highlighted by growing concerns about data privacy, foreign meddling in U.S. elections and certain Democratic presidential primary candidates proposing to break up the Google and Facebook duopoly, cheesy was the most popular topic among CMO readers--at least when it involved Taco Bell.

For 2019, the top read CMO story was “Taco Bell Billboard Dispenses Cheese.” Perhaps the novelty of a billboard dispensing melted nacho cheese intrigued readers who are seeking new ways to differentiate their brands. Taco Bell wasn’t the only company to embrace billboards, or out-of-home (OOH) advertising. Shortly after the cheesy billboard went live in January, restaurant chain Bojangles' launched an interactive billboard that dispenses simulated flour into the air to promote its biscuits during the NBA All-Star Game events in Charlotte, North Carolina, reports MarketingDive.

Other top read stories included “Election Meddling Fears Have Marketing Consequences” and “Rapid Pace of Acquisitions Continues Through the Summer.” Election meddling fears touch upon a variety of issues. On one hand, the meddling of Russia in the 2016 election could undermine the public’s confidence in democracy and the fairness of elections. These concerns received additional attention during the summer when Symantec found that the Internet Research Agency (IRA), which has ties to the Kremlin, used 123 Twitter accounts, classified as main accounts that have more than 10,000 followers, and 3,713 auxiliary accounts that had less than 10,000 accounts, to push false news. A doctored--or deepfake--video of House Speaker Nancy Pelosi also helped to sustain concerns over “fake news.”

Within the marketing industry, however, Russian meddling and doctored videos created fears that the general public could grow increasingly distrustful of online content, including advertising. Those fears appear to be well founded, with a Pew Research study finding that 70% of Americans feel that fake news has affected their confidence in government institutions and that approximately half of Americans believe that fake news is a greater threat than terrorism, illegal immigration, violent crime or racism. Election meddling also created concerns that legislatures could create new and potentially costly regulations to increase transparency and limit the role of foreign influences in elections.

News about acquisitions can also touch upon a variety of industry executives’ concerns. Acquisitions can revamp the business landscape by reducing the number of competitors within an industry, while also making firms that complete acquisition even more competitive. Acquisitions can also illustrate which firms, or types of firms, are struggling to remain relevant. In the above referenced article, for example, New Media Investment Group, which is the parent company of one of the nation’s largest newspaper publishers, GateHouse Media, announced it was buying Gannett, which publishes USA Today and other large papers. At a time when digital advertising continues to capture market share from legacy publishers, New Media claimed that the deal would free up $300 million annually among the two firms, while the companies work to digitally transform their business models.

Rounding out the top-five read stories in 2019 were “Seniors Overlooked, But Present Big Marketing Opportunity” and “Firms Race to Expand Native Advertising Content.”